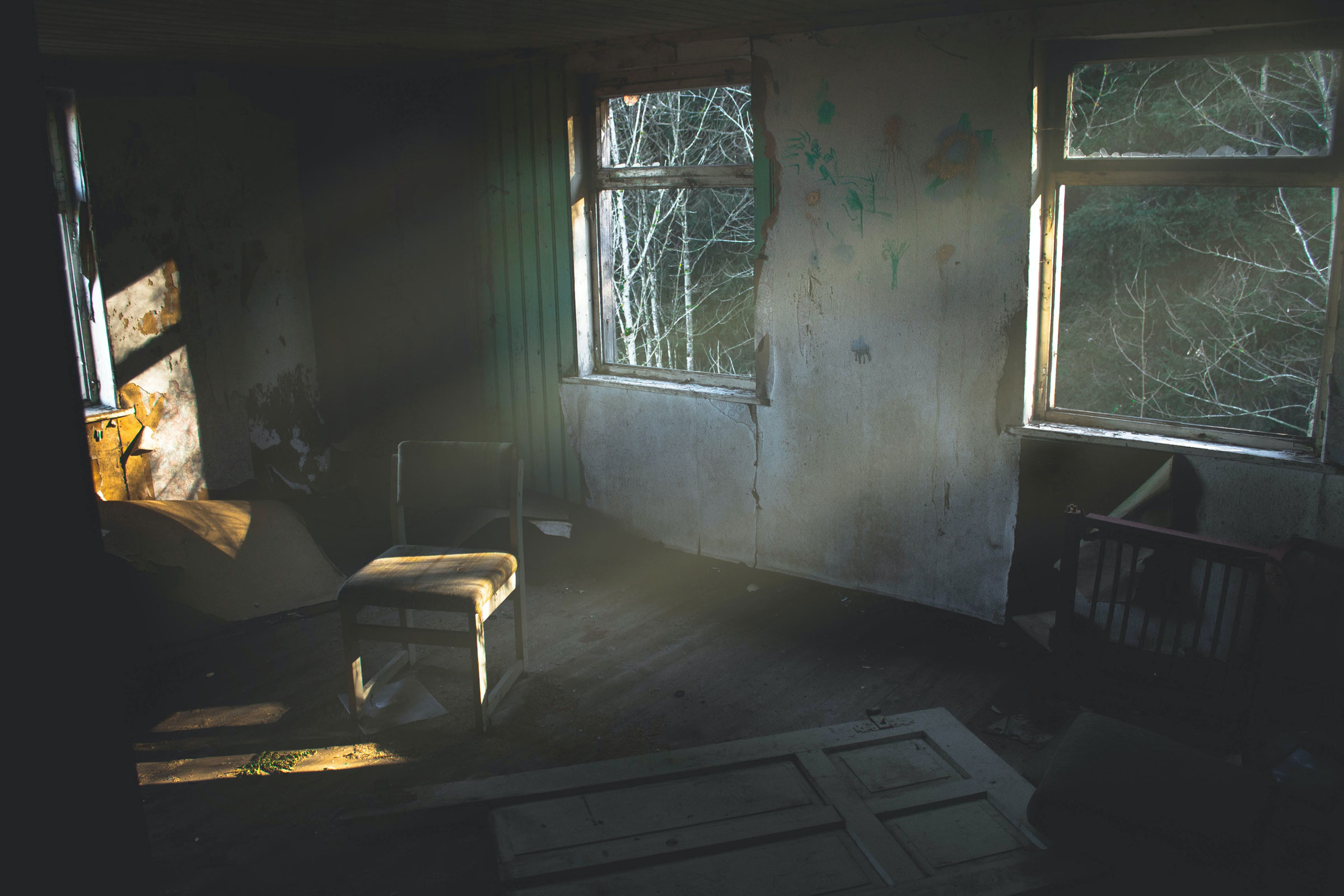 What God Does With Destruction 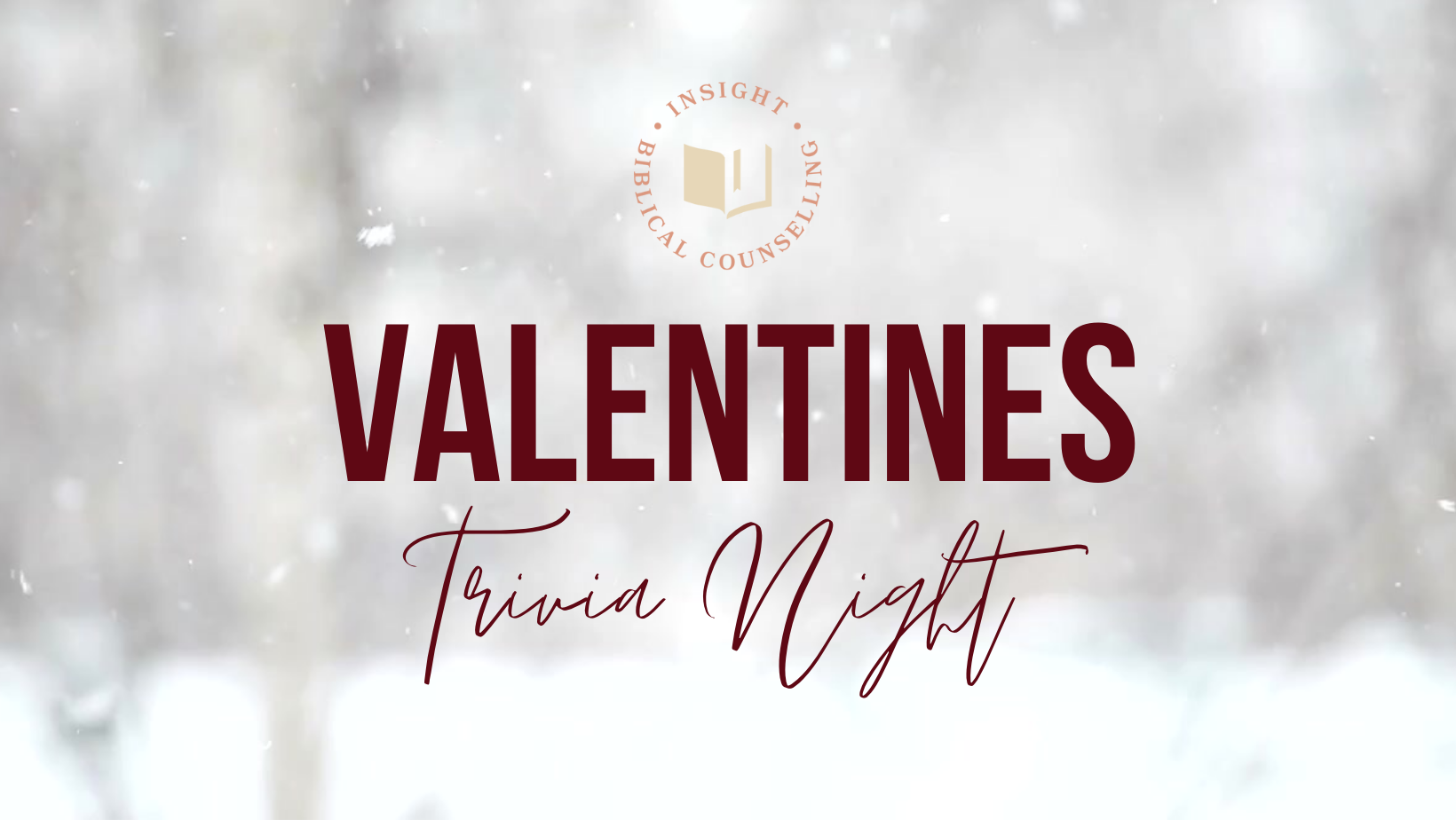 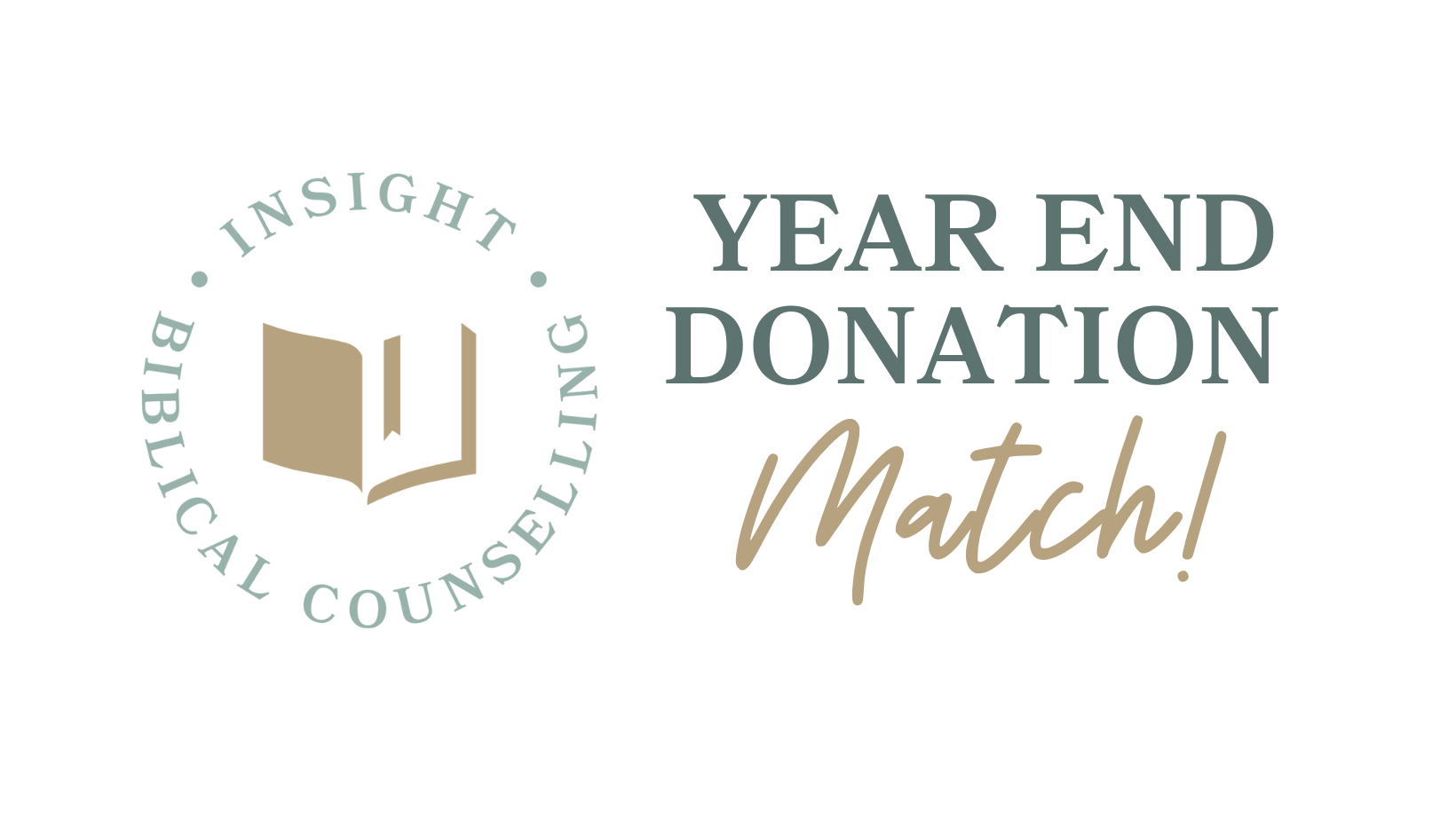 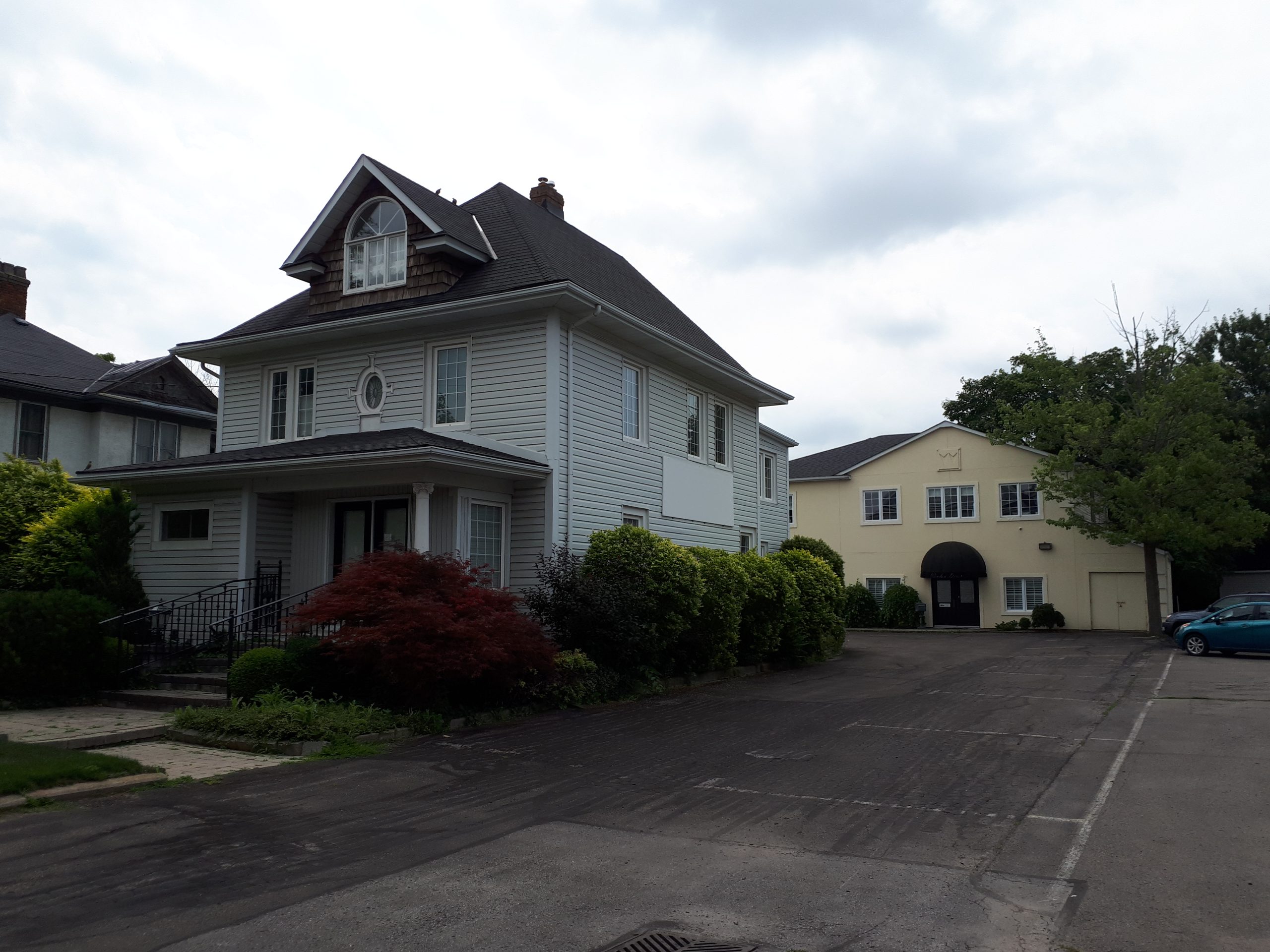 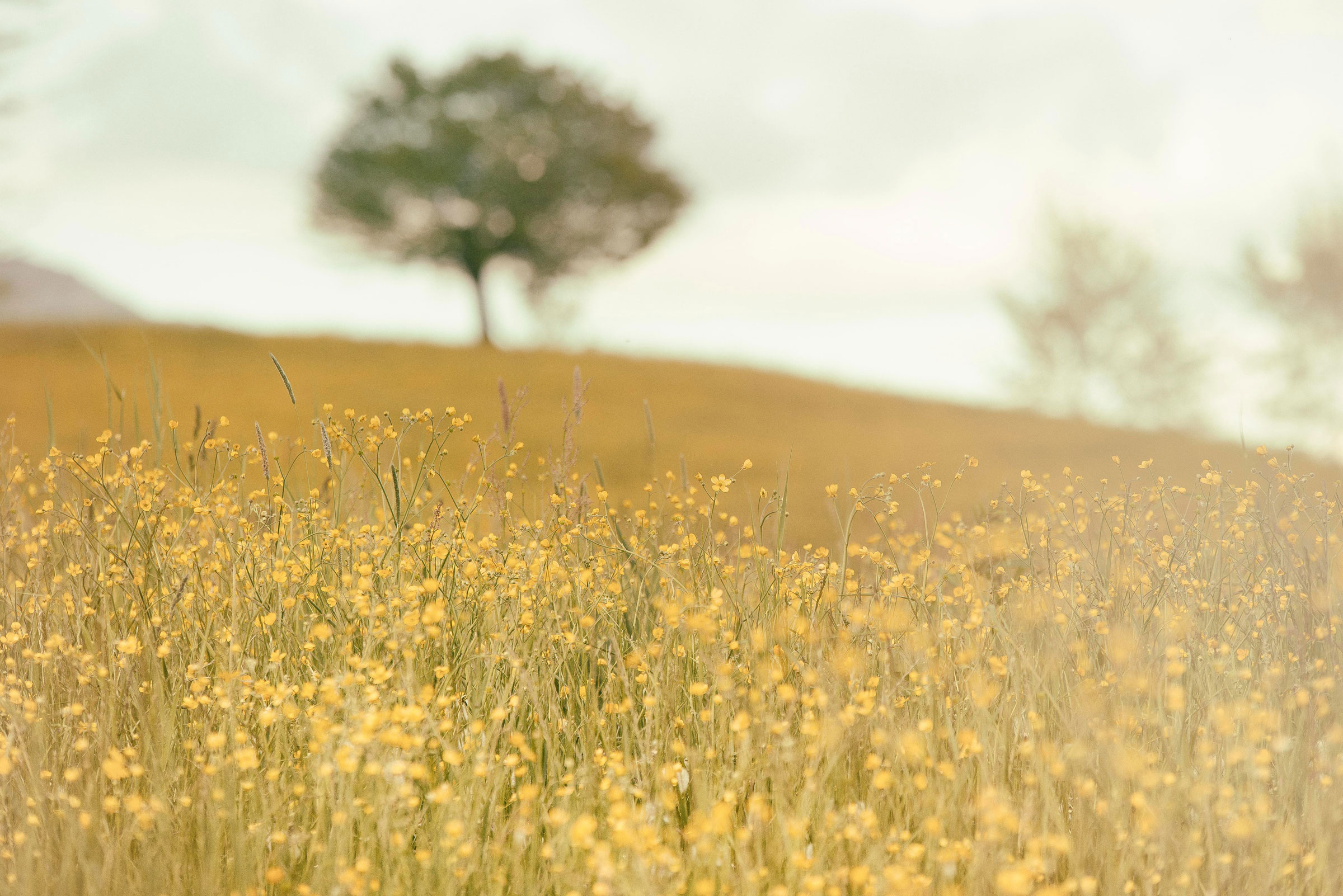 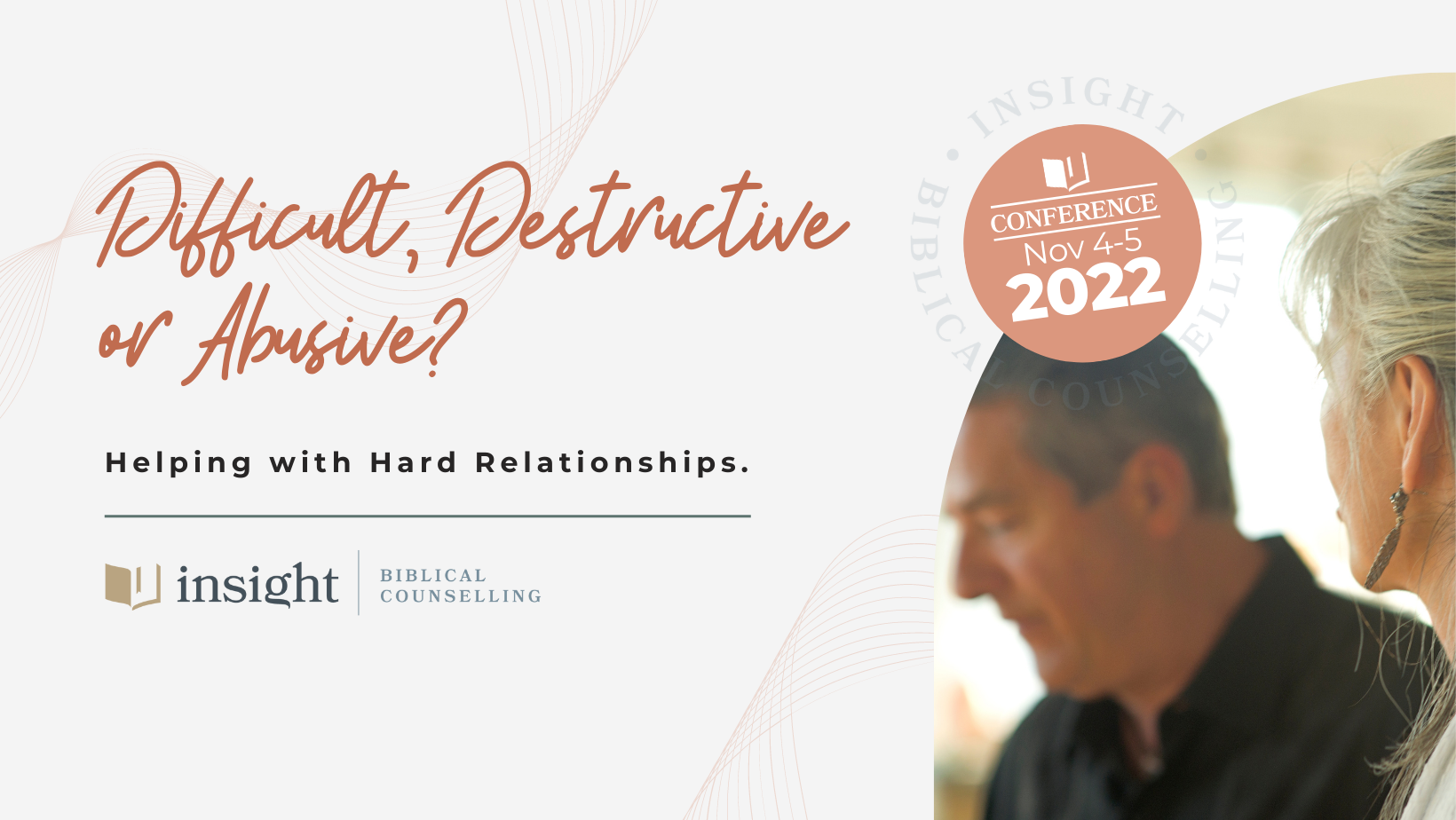 I love history, especially military history. I have studied World War II since I was nine. The problem with studying the history of war is that I can never fully understand the destruction and devastation that war brings. I see the images of Russia, Europe, and Britain that depict the ruins. I can see the devastation in the buildings, look at the statistics, but never fully comprehend the horror and brutality that was experienced by the survivors and victims of World War II (let alone all the other wars that came before and after).

The great nation of Judah was the center of the universe for the Jewish people. They built their life around the holy city of Jerusalem. The temple, the crowning glory of the Jewish state was the glory of the nation. Solomon built this temple. But even with all the external glory, the people of Judah (and Israel) fell into the monotony of life and forgot the wonder of what the temple represents. In 587 BC Solomon’s temple was destroyed, the city of Jerusalem lay in ruins. The city was destroyed; the inhabitants of Jerusalem were killed, mistreated, and taken away from their home and resettled in a land that they did not know. Normal life, that was comfortable and enjoyable was shattered was destroyed and seemly gone forever. It was replaced with brutality and fear. It was total destruction; much like the images of the destroyed cities in World War II.

There have been times in my life where I have looked across the landscaped of what was before me and all I saw was destruction. Most everything that I thought important was destroyed. All that I viewed was brutality and pain. Some of those times were due to my own failings. Other times it was because I live in a world where life in a harsh. There seemed no hope, no joy, no way out of the existence of suffering.

After seventy years of exile, the remnant of the Jewish people came back to the city of Jerusalem. Some of those people had seen the city in their youth. They had seen the beauty of Jerusalem and of the temple. When they returned they saw destruction and devastation. They remembered the delight of what was once glorious, and wept. They could not see how the city and the temple could ever be the same.

In those times of deep suffering, I wondered if things would ever be as they once were. I watched as my family disintegrated. Would I ever have a family, or would I have to spend the rest of my life alone? Has sin (what I have done and what was done to me) taken any ability to make life joyous again? I felt as if my season of life (age, financial, social) was a barrier to being rebuilt.

God spoke into the hopelessness and sorrow of the remnant of the Jewish people. It is into our hopelessness that God also speaks to us. Haggai 2:3-10 states:

This message was for a specific time and a specific people. But the main points are also for us.

The desolation of Jerusalem was to be replaced with a promise yet to be seen. The promise that the future will be better than what was lost: “The latter glory of this house shall be greater than the former, says the LORD of hosts.” The “I AM,” denoting the intimate relational attribute of God (as depicted by “LORD”), understands our frame. We fear therefore we need courage, and we need to know that He is with us. That presence, and that presence alone, is what facilitates the rebuilding. It makes the former things look second rate compared to the things to come (Is 43:18-19).

After World War II the Marshal Plan put in effect the rebuilding of Western Europe. Surveying the cities of the once devastated countryside, no one would have thought they were just ruins fifty years before. There are better buildings, better transportation, and in some cases better societies. World War Two was horrific. It was the largest loss of life in war that has been recorded. From the ruins came a new Europe.

The best time of your life is before you, not behind. The lie may be that you are old, too set in your ways, too tired, have health problems, or whatever thoughts are keeping you from belief. The faithful LORD is calling all of us to follow Him because He is faithful. He is faithful even when we are afraid, even when we are weak. If we follow Him the former things will never compare to what He will do. 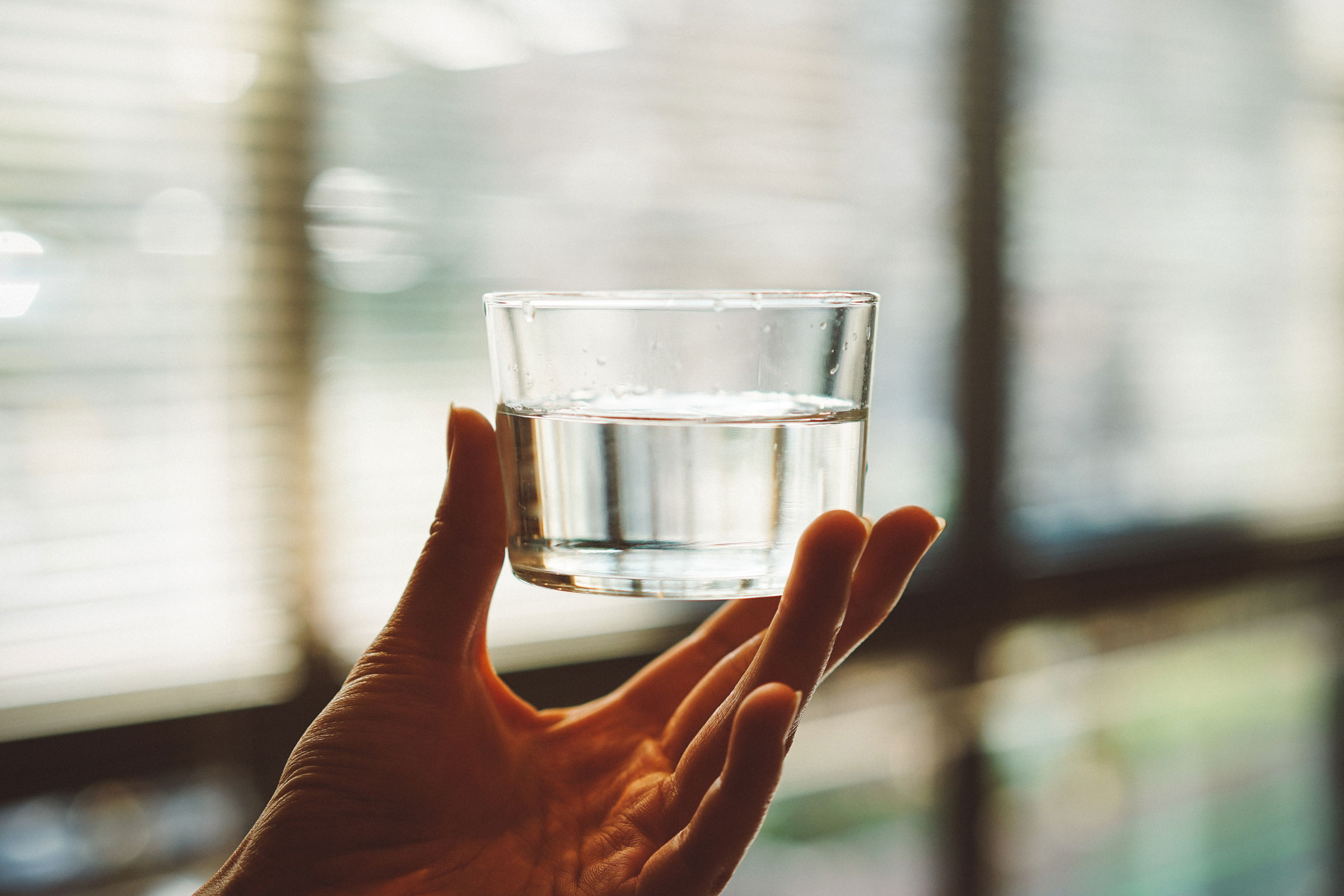 A Cup of Cold Water…or Fries?: A Response to Bullying

Being a parent is difficult. I was confronted with that fact once again when my daughter expressed that she did […] 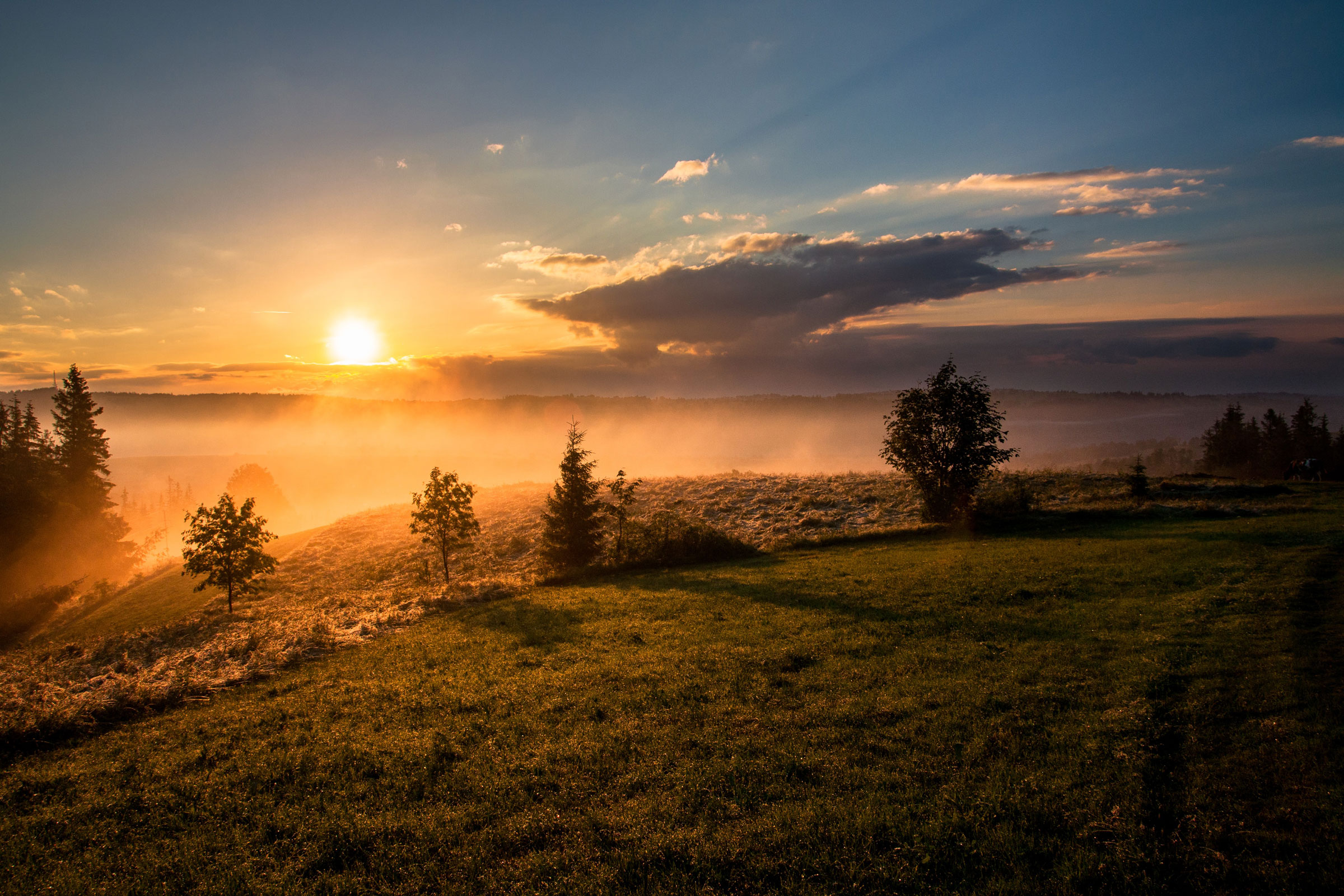 God is Faithful to the Unfaithful

After reading Deuteronomy 31, I was impacted by how faithful God is. Moses relates to the Israelites what the Lord […]

God has designed us to live in community for a reason. If you are struggling and need support, joining a counselling group is a great way to find community support. Insight offers curriculum-driven, Christ-centered and confidential counselling groups.